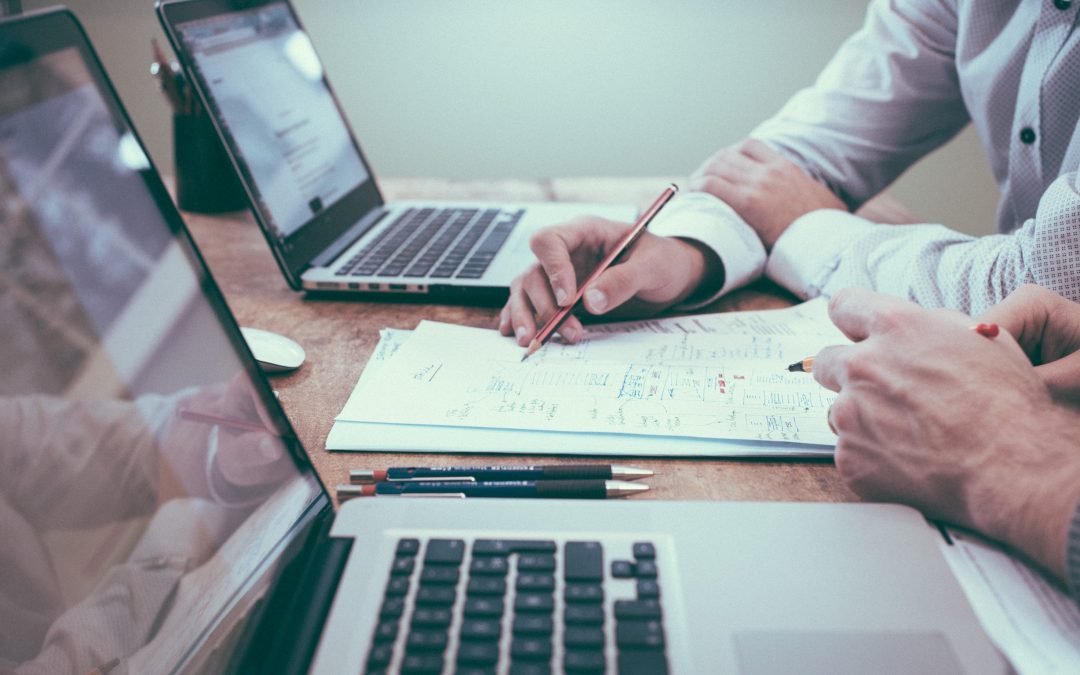 It’s good for businesses to know that HMRC expects them to record digitally for every individual invoice, no matter how minor and inconsequential it might be. This stands irrespective of the fact that a business’s clients might make a single monthly payment against a statement. Often, when I’ve broken this news to the audience in one of my many lectures, it goes down like a lead balloon – and at least one Licensed Accountant will utter:

This is ridiculous! It’s going to take much more of my time to digitally record each and every invoice. How am I going to make a living? My clients won’t pay my extra time costs.

Historically, accountants and bookkeepers whose clients account for VAT according to VAT cash accounting scheme rules have simply recorded a summary, a one-line entry. This would reflect a single payment made to a supplier, based on the amount recorded as outstanding on a statement covering a myriad of different invoices.

This practice was fair game. It was accepted by HMRC and the profession alike, provided that the source VAT invoices were matched to the statement amount, that they were retained and could be produced if HMRC required.

There’s always the customary rash of we’re all doomed articles, appearing in the accountancy press at this point in the implementation cycle of any major change in our interactions with HMRC. But, now, I’m delighted to be the bearer of tidings of good news.

On the 5 May 2019, HMRC updated parts of its go-to online guide for MTDfV, VAT Notice 700/22: Making Tax Digital for VAT. Despite what some might say, I think it’s great. As it’s online, it is a living document. By this, I mean that, unlike its hard-copy antecedents, it is capable of being regularly updated at a minimal cost.

Importantly, on this occasion, tracts of section 4, which cover Digital record-keeping, have been updated.

A newly introduced paragraph 4.3.3.1 starts with an acknowledgement:

Some businesses record the value of each supply from a supplier statement instead of individual invoices….

At this point, it lapses into something more churlish:

In HMRC’s view, it is best practice to record digitally the individual supplies, as this means less risk of invoices either being missed completely or being entered twice – once as an invoice, and once as part of the statement. There is also less risk of the wrong rate of VAT being applied.

On the other hand, HMRC accepts there may be additional work for a business in capturing individual supplies digitally, and this could lead to data entry errors. Therefore, HMRC can accept the recording of totals from a supplier statement where all the supplies on the statement relate to the same VAT period, and the total VAT charged at each rate is shown. If you choose to do this, you must also cross-reference all supplies on the supplier statement to invoices received, but this can be done outside of your digital records.

I struggle with the logic of that middle section – in particular, its begrudging tone, which serves to undermine the positive impact of HMRC’s acceptance. However, I applaud HMRC for allowing an earlier common-sense practice to continue into tomorrow’s digital future. The department has relaxed its former hardline attitude to the posting of purchase and expenses data by committing to allow those accounting for VAT under cash accounting rules to digitally record supplier statement totals. The alternative is the task of entering every underlying invoice in the majority of instances.

Things to Watch Out For

Would-be exponents of the relaxation will do well to take note of the second 4.3.3.1 paragraph, in which HMRC sets the ground rules for recording transactions via supplier statements.

They are, as follows:

The Force of Law

The third and final paragraph under 4.3.3.1 gives readers all the confidence they need to make use of HMRC’s change of heart:

The following rule has the force of law: where a supplier issues a statement for a period you may record the totals from the supplier statement (rather than the individual invoices) provided all supplies on the statement are to be included on the same return, and the total VAT charged at each rate is shown.

Returning from an Interstellar Journey

For those of you who’ve just returned from an interstellar trip – or are just visiting from Mars:

Making Tax Digital (MTD) is part of HMRC’s ambition to become one of the most digitally advanced tax administrations in the world. It is the UK tax department making fundamental changes to the way the tax system works, with the objective of making it:

This might not have been so obvious back in 2015 when MTD was first launched. However, in the intervening years, a growing number of the Great British Public seem to want to interact with the Revenue in the same way as they do with their bank. This means using:

MTDfV, which has already been with us for three months, is HMRC’s first tentative step toward delivering on its digital ambition.

What You Need to Do to Comply

MTDfV was introduced, firstly, for all UK businesses making annual VAT taxable supplies of more than £85,000 – for VAT periods beginning on or after 1 April 2019.

If you or your clients are not already digital, you’ll need to switch. To help you, HMRC has published details of the VAT and Income Tax software available for MTD.