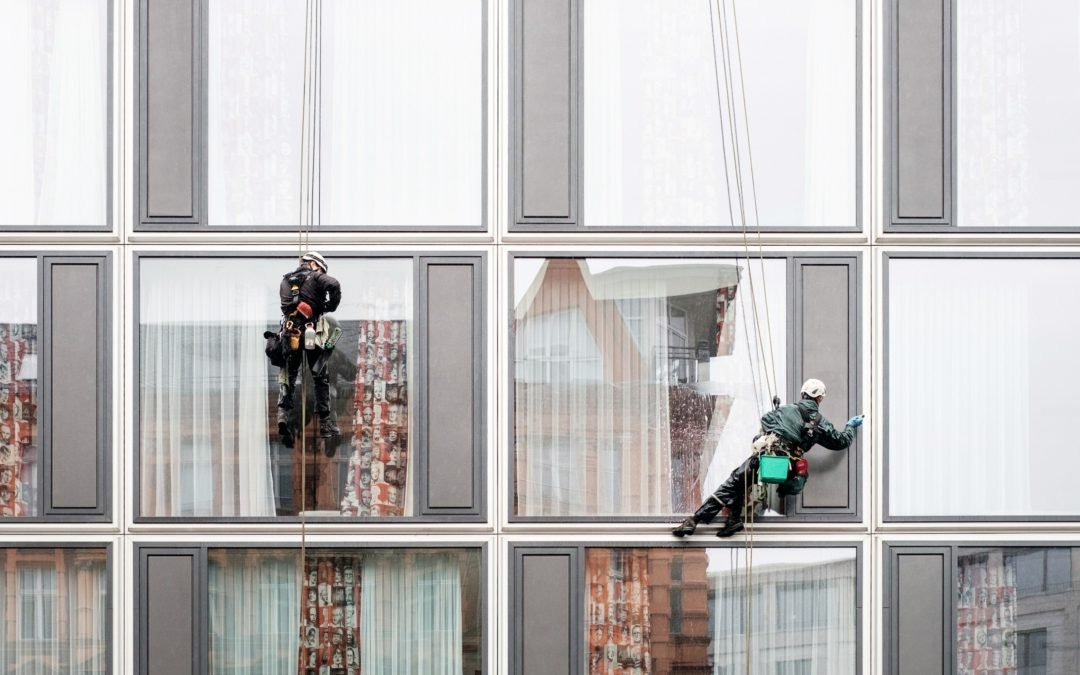 In a recent report by the Low Pay Commission (LPC), it was found that the number of people being paid less than the statutory minimum wage is on the rise.

The new rates, applicable from the 1 April 2019 are as follows.

The report found women to be more likely than men to be paid below the minimum wage. It also highlighted that the youngest and oldest workers have a higher chance of being underpaid.

Underpayment was also found to be more likely in sectors including hospitality, cleaning, retail, maintenance, and childcare.

In response to the report, Bryan Sanderson, the Chair of the LPC, said:

‘Our analysis reveals a worrying number of people are being paid less than the minimum wage. We recently celebrated 20 years of the minimum wage – it has raised pay for millions of workers, but it is essential that people receive what they are entitled to.

‘It is also vital for businesses to be able to operate on a level playing field, and not be illegally undercut on wages.’

If you are having issues in relation to your payroll, please contact us for more guidance.