It’s That Time of Year Again! 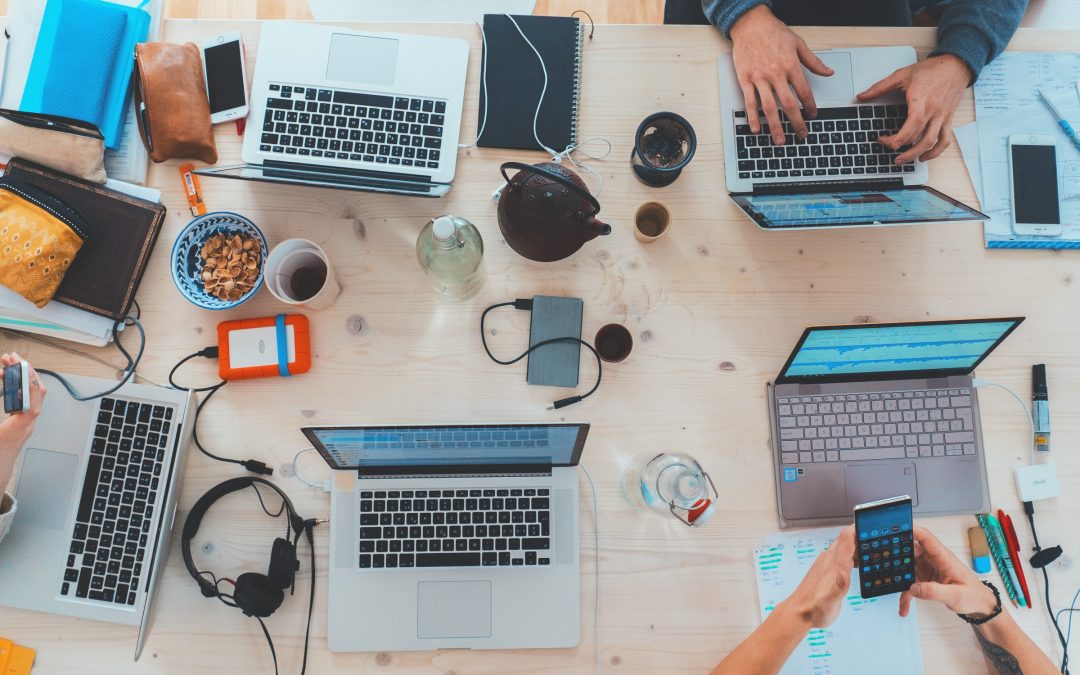 At this time of every year, HM Revenue and Customs embark on a massive computerised reconciliation process. This is to check that those with PAYE records, but not in self-assessment, have paid the right amount of tax in the preceding tax year.

Where the department determines a taxpayer has not paid the correct amount, HMRC will issue a tax calculation. This can be a P800 or a simple assessment letter.

GOV.UK informs taxpayers of the following:

You will not get a P800 if you’re registered for self-assessment. Your bill will be adjusted automatically if you’ve underpaid or overpaid tax.

While this might be true for the vast majority, occasionally HMRC’s system fails to match a taxpayer’s PAYE with their self-assessment record. In this case, it will issue a P800 / simple assessment.

Reasons for a Simple Assessment letter

You might get a Simple Assessment letter if you:

The P800 or simple assessment letter will show the taxable income received and tax paid in a tax year.

This includes the following:

Although it is not made clear, HMRC makes use of estimated figures for bank interest or nominal amounts of rental income. For this reason, as well as best practice, the departments’ figures should be checked against third-party documentation – including P60s, P11ds, P45s, bank statements, or correspondence from the Department for Work.

HMRC will combine, in the calculation, any income of a similar type into a single line.

Where this happens, you may have to contact HMRC to obtain a breakdown or ask your client to check them in their personal tax account.

What if a Calculation is Wrong?

Thankfully, PAYE usually collects the right amount of tax in cases in which you have stable employment that lasts a complete tax year. However, this might not be possible for taxpayers with more complicated affairs.

This might be the case, for example, where taxpayers:

HMRC will usually try to collect any tax due through a PAYE coding adjustment.

If the tax amount owed is less than £3,000, HMRC will attempt to recover the tax due from future income paid via PAYE, rather than as a lump sum.

While an underpayment is usually recovered in a single tax year, collection can be spread over more than one tax year. Normally, this happens where a P800 is issued late in a tax year. In such instances, details of how the amount is to be collected should be shown on the form.

If HMRC cannot collect the tax through a PAYE code – for example, because a taxpayer has left the UK or is not working – they will contact the taxpayer to arrange payment another way. Failure to respond, or to reach an agreed method of repayment, is likely to result in HMRC issuing a simple assessment. This letter will contain similar information found on the form P800. It also creates a legal obligation to pay the tax. This means that enforcement action can be used to collect the tax.

What Happens if You Don’t Agree?

If you don’t agree with the simple assessment, it is vital that it is queried within sixty days of receipt, setting out the reasons. This can be done by phone or in writing to HMRC.

At this stage, it is possible to ask for some or all of the tax reported as due to be postponed.

HMRC must respond to the query. If you do not agree with the response, you can appeal. Be careful, however, that there is only a thirty-day window in which to make such a response.

Again, the query can be made by phone, or in writing. You will need to state why you think the assessment is incorrect and provide what you consider to be the correct figures.

While the tax due is in dispute, HMRC might agree not to collect any or all of the tax shown as due.

Normally, the assessed tax is payable by the 31 January following the end of the relevant tax year. However, if it is issued after 31 October following the year of assessment, the due date is three months after the date of issue of the simple assessment.

Payment must either be made online or by cheque.

In a recently published LITRG article, the champions of the unrepresented drew attention to the three main things to note in respect of P800s and simple assessment letters:

Firstly, it is an informal calculation, not a tax demand.

If a taxpayer ignores a P800 which reports tax due, at some point HMRC, are likely to issue a formal assessment or even a tax return.

Secondly, do you have underpaid tax?

There are still a few things to bear in mind if you receive a P800 that shows you have underpaid tax:

The Low Income Tax Reform Group (LITRG) has a P800 factsheet. It contains information on what to do if you think a P800 is wrong or if you think a taxpayer might have difficulty paying any tax that is shown as being due.

For guidance on how to pay your P800 bill, including via your tax code or by making a voluntary payment, please see our news piece, How to pay the tax bill shown on your form P800 or contact us for more information.